These were all problems that could have taken days — maybe even years — to solve. But in just a matter of days, 3D printing created all of these products for a fraction of the cost.

Queenie Chow manages the Digital Union at The Ohio State University, which offers 3D printing to faculty, staff and students at no cost. Chow says they typically print five to 10 projects a week when classes are in session.

“I think that it seems to go hand in hand with the current culture shift. More and more people want to make their own things,” she said.

And then there was the homicide case. 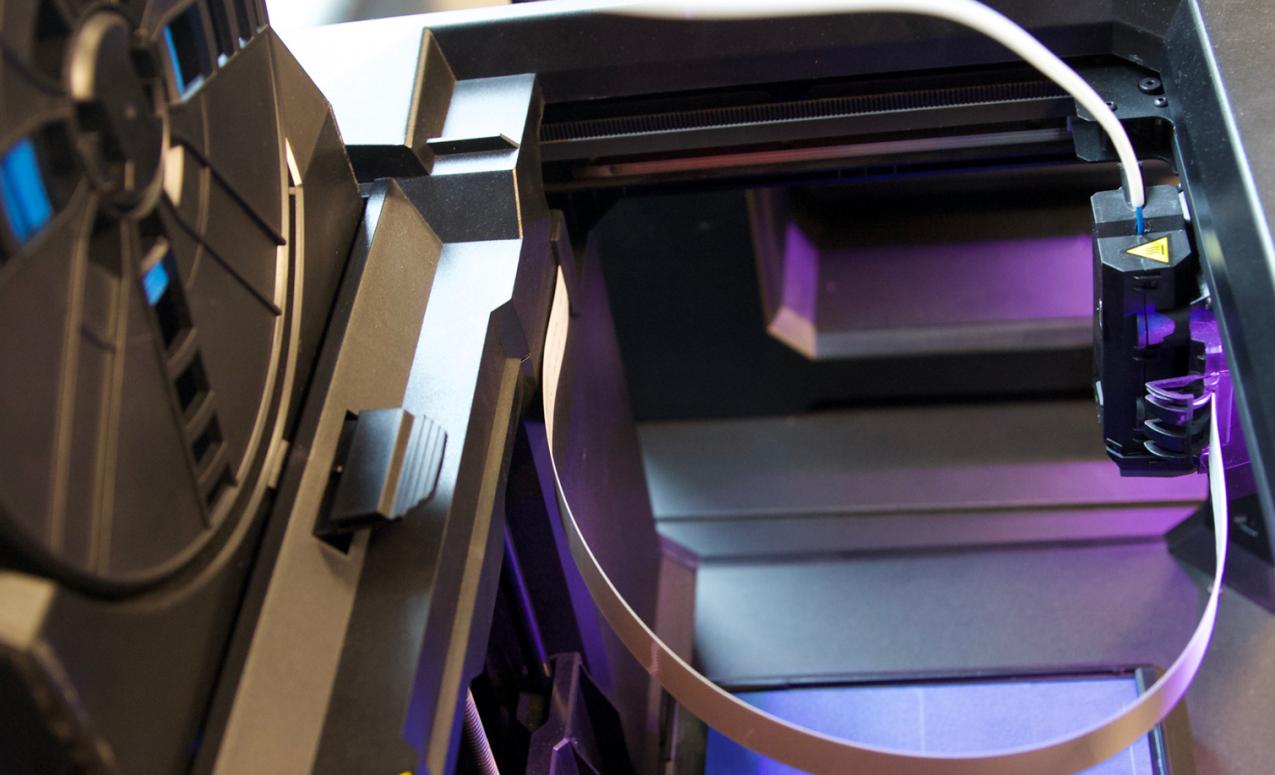 A view of the 3D printers at Ohio State’s Digital Union. 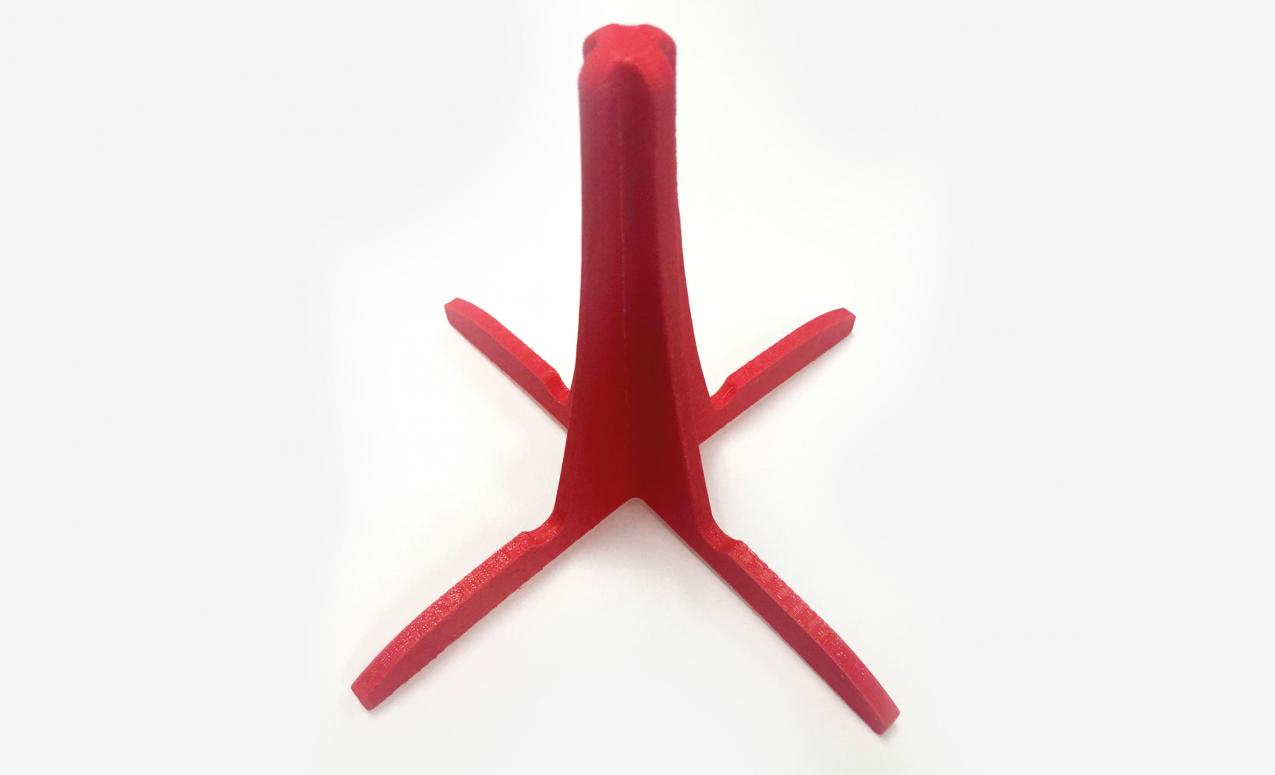 A clarinet stand printed at the Digital Union. 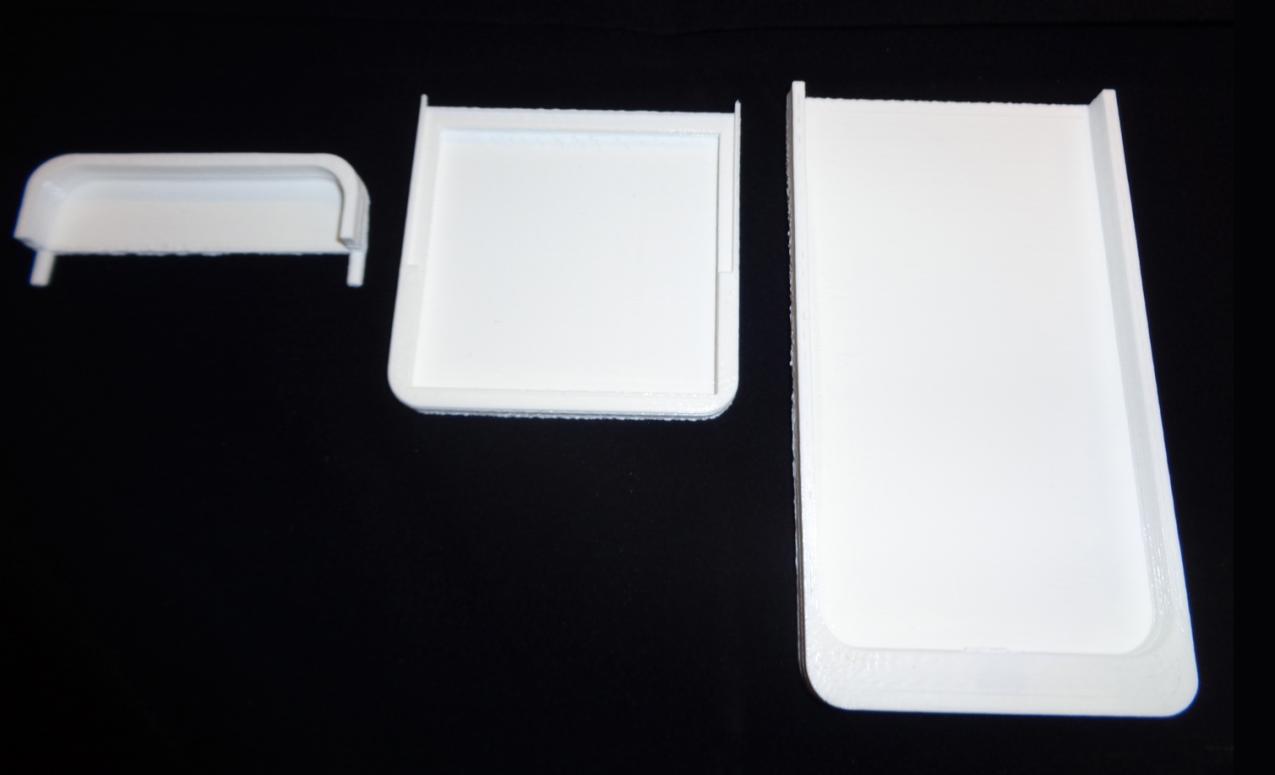 A phone case printed at the Digital Union. 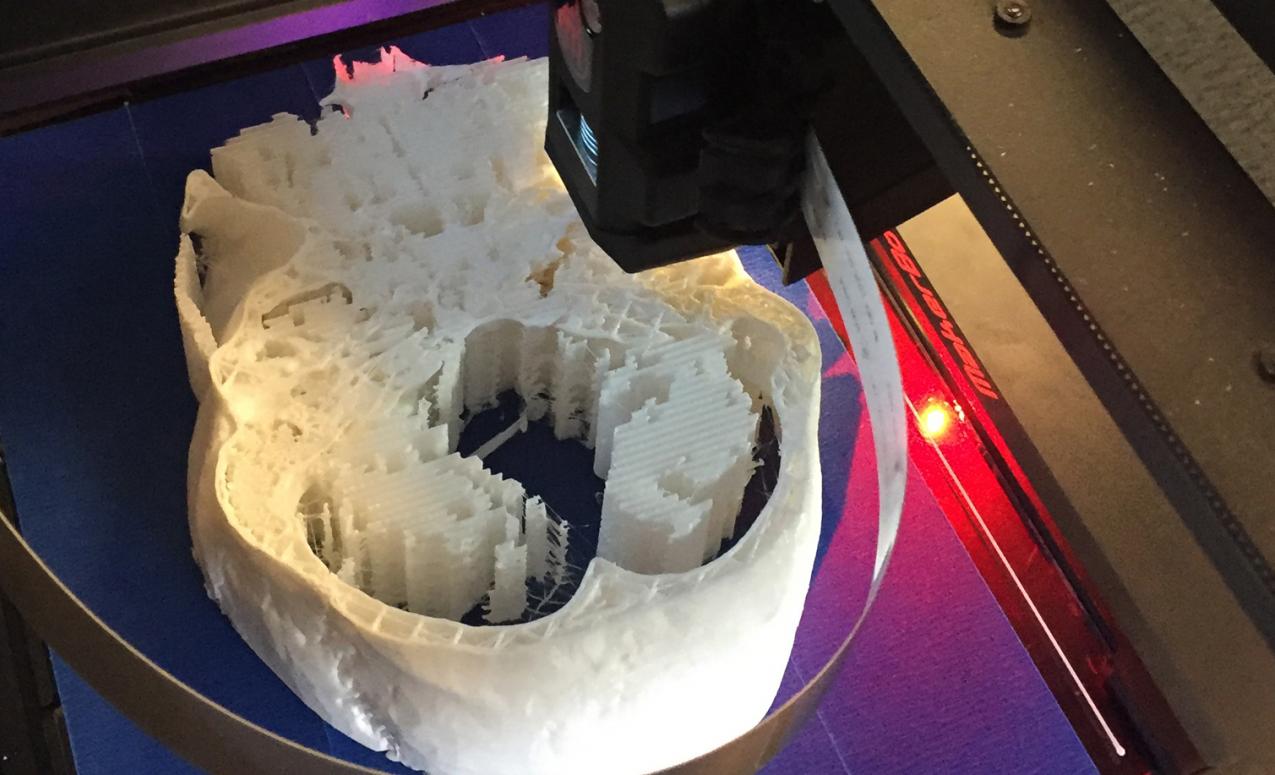 A 3D printer creates a model of a skull.

While the Digital Union prioritizes academic projects, Chow said they’ve seen a memorable range of items — everything from a medical intubation device to a suit of armor for someone’s cat. When someone submits a design, Digital Union staff review it, approve it and then send it to a 3D printer that can spit out the object in a matter of hours, sometimes minutes. The extruder — think of it like a hot glue gun — melts plastic and puts it onto a plate, which moves up and down to help form the object.

One of the Digital Union’s most memorable projects started when Chow got a call from a forensic artist at Ohio’s Bureau of Criminal Investigation.

Someone discovered human remains near Dayton, Ohio, and investigators needed help identifying the homicide victim. The forensic artist worked with the Digital Union to print a 3D model of the victim’s face and then built a clay facial reconstruction on it.

Not long after, authorities were able to identify the woman and eventually arrested a suspect in connection with her death.

“On one hand, we’re just doing the same thing we do every day," Chow said, "but then to put it into perspective that this was a small piece of solving a real-life cold case. That was kind of mind blowing."

This was a small piece of solving a real-life cold case. That was kind of mind blowing.

Click here to go to page.
Science and Technology
Is our energy grid ready for the future? Nope. 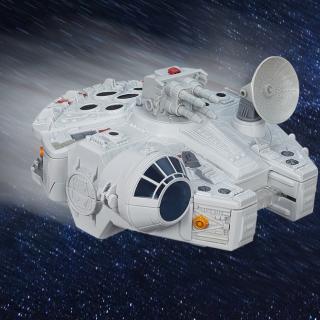 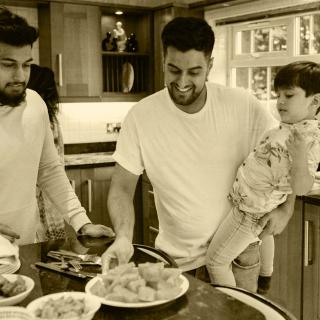