Astrophysicist Paul Sutter is fascinated by how the universe works — even in a galaxy far, far away.

Some of Sutter’s earliest memories are of having to untangle his VHS tapes of the “original” Star Wars trilogy (episodes IV-VI), which led to a love of science fiction literature and, eventually, the study of science and astronomy as subjects.

Today, Sutter is a researcher with Ohio State’s Center for Cosmology and AstroParticle Physics and chief scientist of the Center for Science and Industry in Columbus, Ohio. He also hosts a popular podcast, “Ask a Spaceman,” in which he breaks down complex aspects in a conversational, humorous way for the average person (or Wookie).

Here, he spends some time discussing scientific concepts of his beloved childhood flicks, including infinite mass and what a parsec really is. 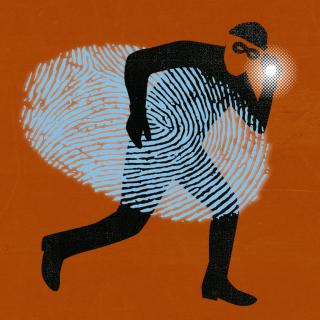 Click here to go to page.
Science and Technology
Cybersecurity for everyone 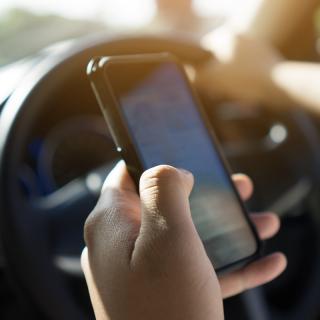 Click here to go to page.
Science and Technology
Why are we still texting behind the wheel?
3
min. read 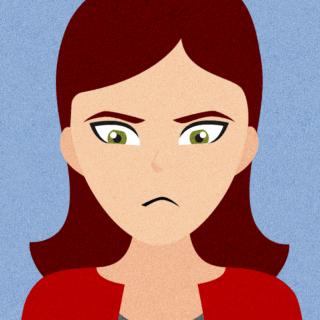