Can who you are and where you live dictate your chances of being affected by environmental hazards?

Those elements are undoubtedly factors, and a recently established governmental council is focusing on reducing this possibility.

Kerry Ard, an associate professor of sociology and faculty affiliate with Ohio State’s Sustainability Institute, is an expert in this area. At a recent event hosted by the Wexner Medical Center’s Green Team, Ard shared her insight on environmental justice and inequality.

This Q and A is excerpted from her remarks.

What, exactly, is environmental justice?

People have used the term environmental justice very loosely. It’s an abstract concept, something that can be considered a movement but also a goal.

Specifically, the U.S. Environmental Protection Agency currently defines environmental justice as when everyone enjoys the same degree of protection from environmental hazards as well as equal access to the decision-making process in order to have a healthy environment in which to live, learn and work.

Environmental inequality is the other side of the environmental justice coin. It’s the expression of an environmental burden that would be borne primarily by disadvantaged and/or minority populations.

What can explain these discrepancies in environmental exposure?

The three major theories are the racial prejudice theory, the rational choice theory and the path of least resistance theory.

The racial prejudice explanation posits that inequality is the result of bias from people in positions of power and political officeholders, whether their bias be conscious or subconscious.

The rational choice explanation argues that the forces of environmental injustice are the result of simple capitalism at work. The people who have done well financially have the means to move out of contaminated areas and those who have not are stuck there. Those people stuck in these places are often low income and, because of systematic racism in the United States, people of color.

Finally, the path of least resistance explanation offers the theory that there is not as much political and social capital in minority communities as there is in white communities.

Is there any evidence to support these theories?

It is very difficult to prove that someone is inherently biased without evidence such as recordings of racist rhetoric, so there is not much concrete proof to support the racial prejudice theory.

Nevertheless, there are internal documents of a consulting firm in California that were released showing that indeed they suggested polluting industries target non-white areas due to the perceived lack of concern.

The path of least resistance theory has found little support in recent years. Instead, studies, including mine, find that African American communities participate in greater rates of political activity, although not necessarily at the ballot box. They have higher levels of non-electoral political information and are more likely to be involved in organizational activism groups. Additionally, individuals within a 3-mile radius of industrial facilities (who are more likely to be people of color) in Ohio are more concerned about their environmental impact and more likely to take part in pro-environmental behaviors.

To learn more about environmental injustice, read Ard’s full Q and A at the Sustainability Institute website. 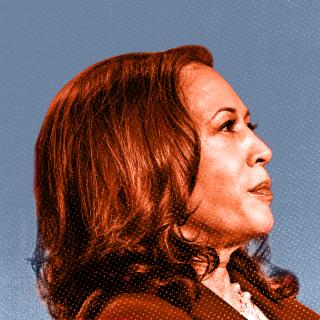 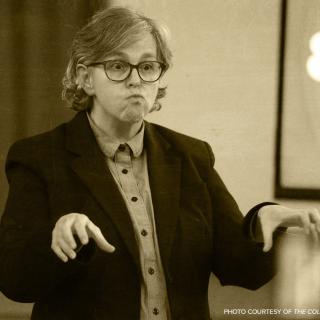