Basketball plays out in jazz style, all ebbs and flows, and the game’s quick changes have helped Katie Smith learn how best to navigate life off the court.

Smith honed her ability to pass, shoot and rebound in such grand manner that the native of tiny Logan, Ohio, traveled the globe — a perspective-expanding trek launched by her playing career at Ohio State from 1992 to ’96.

Few sports resumes match the 43-year-old Smith’s: three Olympic gold medals, two WNBA championships, two American Basketball League titles and much more. She was the first female athlete to have her jersey retired by Ohio State, where she earned a Bachelor of Arts in Life and Human Sciences in 2008 and a master’s in allied health professions in 2014, a degree in medical dietetics.

She played 17 professional seasons, the final 15 in the WNBA, which named her one of its top-20 and most influential players.

With the NCAA Women’s Final Four being hosted by Ohio State and Columbus at Nationwide Arena from March 30 to April 1, Smith took time to reflect on the many lessons she learned while traveling the world with Team USA and winning games throughout our nation as a professional.

Smith shared her three-pointers for young women setting their eyes on their own career dreams.

“I would say really be confident in what you’re thinking and how you’re feeling, and don’t be scared to share those things.”

“Bloom where you're planted.”

“Really use your resources. Don’t be afraid to ask people for help or bounce ideas off of them. You also have to be intentional about it. You have to have an idea and be specific about what you want.

“I think being intentional about networking and keeping people warm goes along with that. You can’t make a connection with somebody, then not speak to them in two or three years, and then want them to help connect you with somebody else. Drop them a line. Drop them a text. Send them an email. Keep those relationships strong because you never know where they may lead you.” 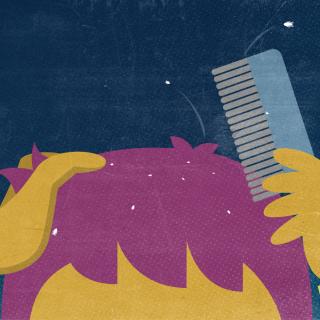 Click here to go to page.
Health and Wellness
Lice 101: The BugDoc is in 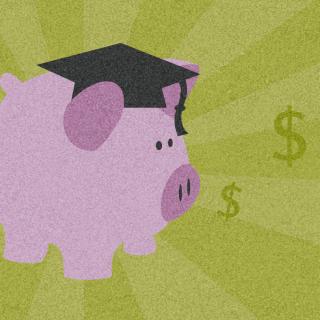 Click here to go to page.
Life and Society
Is a college education worth the debt? 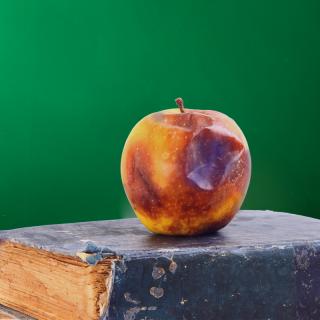