In the wake of the 2016 presidential election, the public debate surrounding so-called fake news has become ubiquitous.

Mainstream news organizations continue to highlight propaganda-masquerading-as-news in headlines. Websites have surfaced to flag it, and politicians continue to use it to camouflage controversy or damaging information.

But how does one separate the genuine facts from the fake ones during an era in which anyone can publish content online, social media spreads information (and misinformation) like wildfire and mobile phones enable consumption without regard to the original source?

Ohio State Associate Professor of Communication Gerald Kosicki suggests readers try to understand the context of news and read beyond the headlines.

“The new information is almost never enough to really understand a story,” he said. “All stories have histories and context that is often under-reported.”

Kosicki and Ohio State doctoral student George Pearson published an article in Journalism Studies in 2017 about how readers have veered away from relying on trusted media institutions, or “gatekeepers” for news products curated by journalists. Instead, they’re “way-finding” or selecting individual stories via search engines, aggregators such as Google News and social media.

Way-finding allows readers to choose information based on interests, but it also can have negative repercussions, Pearson said. He examines these ramifications more extensively in another paper, “Way-Finding and Source Blindness: How the Loss of Gatekeepers Spread Fake News in the 2016 Presidential Election,” which was presented at the Association for Education in Journalism and Mass Communication conference in August 2017, but is yet to be published.

According to Pearson’s study, consuming news via aggregators, search engines and social media made readers care less about news source credibility, which increased their acceptance of misinformation.

Pearson and Kosicki gave five more tips on how to avoid being misled by fake news. 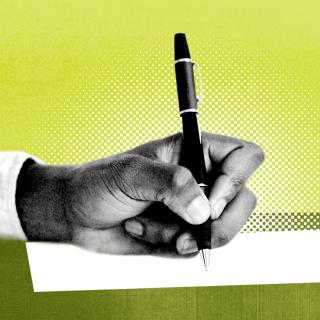 Click here to go to page.
Life and Society
Got presents? Give thanks with these note-writing tips 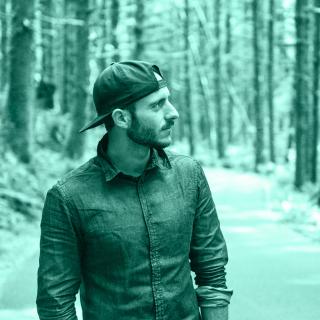 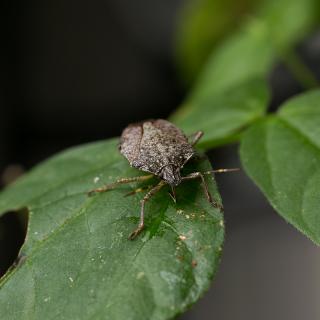 Click here to go to page.
Sustainability
How to get rid of stink bugs: 5 tips that really work
Share