Main content
Children’s books have long been used to teach cultural values to society’s youngest and most impressionable members.

Yet one of the more pressing issues today is nearly absent in modern children’s literature: racial and cultural inclusivity.

Out of 3,700 children’s books published in 2017 and examined by the Cooperative Children’s Book Center, only 340 were about black people. Of those, only 122 were written by black authors. Still fewer were written by and about Latino people.

That trend doesn’t hurt just children of color, who develop a sense of belonging when they see people like themselves in literature. It hurts all children, including those who are white.

“At some point, most people are going to have to work with, encounter or negotiate life with people who look different than them,” said Ohio State post-doctoral researcher Carlotta Penn, who in 2017 self-published her first children’s book, Dream a Rainbow. “Very early exposure to normalizing that difference is critical in being able to accept people as they are and for who they are.”

Penn, a literacy trainer in the College of Education and Human Ecology’s Reading Recovery program, presented a TEDx talk about diversity in kids’ literature in September. The mother of two, who earned her PhD in multicultural education from the college in 2017, has been frustrated looking for books and online media that feature diverse characters and storylines.

“Diversity in what we read and see as children can facilitate empathy and compassion for people of diverse experiences, especially when that experience is something that you’ve never known,” she said.

Parents can teach children to value difference, not fear or reject it. Merely seeing a character of color or hearing their “voice” can bridge the gap between people. Lessons of acceptance can start with a simple picture book.

Penn recommends adding these titles to your child’s reading list: 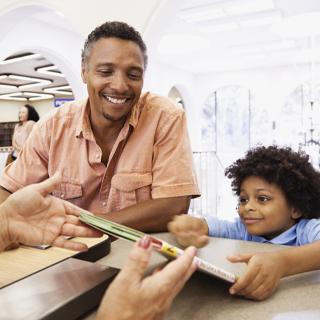 Go to libraries and bookstores to check out or buy diverse literature. Tell children: “We’re going to come out with some books that represent different experiences.”
Expect more 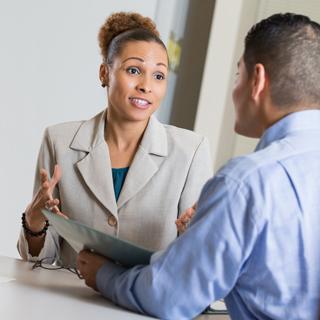 Teachers, librarians and people in the community can expose your child to cultures that are different from their own. Let your children’s teachers know it’s important to you.
Enable diversity 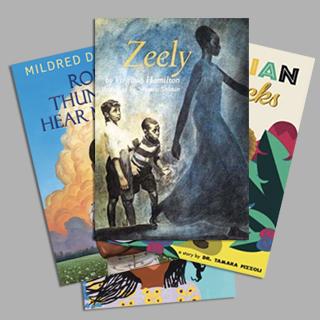 Support authors and illustrators who self-publish books that feature diverse characters and themes. 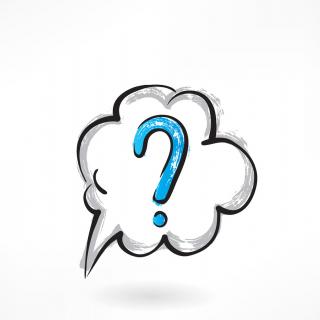 Click here to go to page.
Life and Society
When ‘I don’t know’ works to your advantage 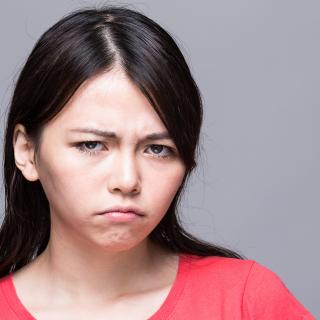 Click here to go to page.
Life and Society
Nope 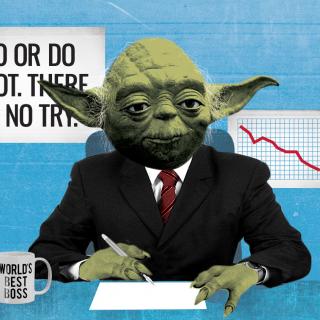 Click here to go to page.
Business and Finance
A good boss Yoda is not: leadership lessons from Star Wars
3
min. read
Share