For older adults, could a puff of marijuana a day keep Alzheimer’s disease away?

Gary Wenk, a professor at The Ohio State University and its Wexner Medical Center’s Neurological Institute, researches neurodegenerative diseases and cognitive function of aging brains in humans and animals and concludes brains in older adults can likely be protected, and even somewhat rejuvenated, by a low, daily dose of marijuana.

Nearly 20 years ago, Wenk began testing experimental compounds in lab rats trying to find something that would slow or stop inflammation in the brain, which is responsible for many neurological diseases like Alzheimer’s, Parkinson’s and amyotrophic lateral sclerosis (ALS).

“We needed something that could get across the blood-brain barrier that was safe and potent,” Wenk said. “Marijuana was the first compound that actually worked in an old brain. What we were seeing kind of explained why people who used marijuana were not getting inflammatory-related diseases at the rate they should have been.”

Wenk’s research has been limited to lab rats, and does come with caveats: THC is beneficial only in older brains, and a low dosage is all that is needed. “One of the most important things we have discovered is that it’s very potent — one puff is enough,” he said.

Not all brains are the same

The author of Your Brain on Food and The Brain: What Everyone Needs to Know said marijuana is harmful in young brains, which he defined as 30 and under.

It has to do with neurogenesis — the process of growing and producing new neurons in the brain.

In young brains still undergoing neurogenesis, THC essentially latches onto receptor molecules, causing them to be overstimulated and inefficient.

But in older brains, where neurogenesis has ceased, THC stimulates the dormant cells and restarts neurogenesis.

“They sort of wake up and start creating new neurons and inflammation goes away,” Wenk said. “The result is you’re reinstating some conditions of a young brain in an older brain.”

Pharmaceutical companies in Europe already are developing drugs that mimic THC without needing to ingest raw marijuana, he added.

Federal law in the United States prohibits marijuana, and it has long been placed on the Drug Enforcement Administration’s Schedule 1 list — a group of drugs the government says have no medical value. Wenk said that before any research with humans can move forward, marijuana would have to be reclassified.

“They would have to make [marijuana] Schedule 2 so physicians wouldn’t face prison charges for working with it,” he said. “Research on humans is in the dark ages; research on animals is light years ahead.”

While federal decision makers remain opposed to medical marijuana research, Ohio became the 25th state to allow medical marijuana. Lawmakers passed legislation in September 2016 allowing people with one of nearly two-dozen qualifying medical conditions and the recommendation of their physician to buy and use medical marijuana.

Wenk serves on Ohio’s Medical Marijuana Control Program Advisory Committee and said his panel is hashing out many complicated issues as they work to help get a system in place by 2018.

He said, “We have a large block of doctors in Ohio who are very reluctant” (to write recommendations without a Schedule 2 classification). “But at Ohio State, we have researchers who are very excited about the prospects of clinical trials.” 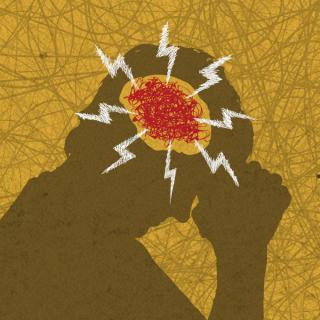 Click here to go to page.
Health and Wellness
Alzheimer's patients with cancer might not show pain. They almost certainly feel it.
5
min. read 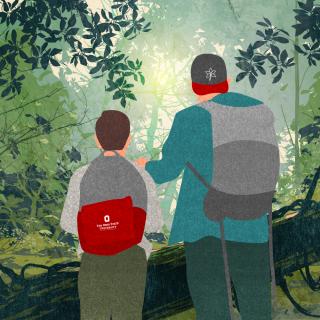 Click here to go to page.
Health and Wellness
Out and about? So are ticks.
5
min. read 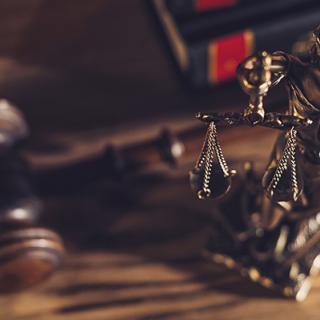