Are you a fan of super-sonic hot chicken wings? Do you like dipping tortilla chips in the latest atomic or suicidal salsa? Or maybe you choose a menu with less spice, intended for a tamer palate.

Most of us have strong opinions about how much heat is good — or too much of a good thing.

Chris Simons, a food sensory expert from Ohio State, said our environment can affect how much we eat and how much we like a food. The cues we get — visual, olfactory, fragrant — can generate cravings that influence food choices.

Here, Simons explains why some go for the hot — and others decidedly not.

Spicy is not a ‘taste’

People can learn to enjoy painful feelings because we know intellectually that we are not being threatened or poisoned. In fact, humans are the only species that seeks out and tolerates this type of pain, Simons said. Birds cannot taste hot peppers, and deer avoid them.

A fan of the burn?

There’s a correlation between those who see themselves as “thrill seekers” and those eager to sample spicy foods. It's the trait of people who go after novelty and intense sensations, embracing adventure and opportunities for extreme pursuits, such as skydiving and roller coasters.

Food science also comes into play. Hot peppers, such as jalapeños and other chili peppers, are rich in capsaicin, a chemical compound that makes your mouth feel hot and gives foods their fiery component. It produces a burning sensation when coming into contact with mucous membranes.

According to Simons, some scientists have speculated that capsaicin causes your brain to release chemicals that produce good feelings. The release of endorphins and dopamine can help improve mood and reduce feelings of sadness or depression.

Have you wondered why cultures in the hottest locations on Earth eat spicy foods?

Chili peppers grow in warmer climates so they are easily accessible to people who live in these regions. But beyond this, spicy foods make you sweat, which in turn helps you cool down faster, Simons said. So as long as you stay hydrated, the perspiration will force your body to cool itself quickly and more efficiently.

Many plants containing spicy compounds also offer antioxidant properties, which can be good for your health. Antioxidants may prevent or delay some types of cell damage and are found in many foods, including fruits and vegetables. Chili peppers are high in vitamins and a good source of beta carotene, calcium and potassium. They also may help reduce cholesterol.

Some say eating hot foods also can rev up one’s metabolism, increase blood flow and lower blood pressure, leading to fewer heart attacks and strokes. According to Simons, there is evidence that spicy foods are beneficial in reducing harmful bacteria in the gut.

Simon said that, while studies are not conclusive as to whether chili peppers can mean a longer life, he agrees that including them in your diet will likely contribute to overall general health.

Can a preference for spicy be passed in utero?

Simons is not aware of studies looking at the impact of a mother's eating spicy food during pregnancy affecting a child’s preference for spicy profiles. Anecdotally, though, he said there is research to suggest either outcome is possible.

On one hand, investigators have shown that what mothers eat during pregnancy greatly influences the child’s food preferences. If carrots were eaten a lot during pregnancy, the child will like carrots. On the other hand, young children typically avoid spicy foods, even in cultures where these make up a large part of the diet. However, as children age, cultural and familial pressure also start to influence food liking and choice. 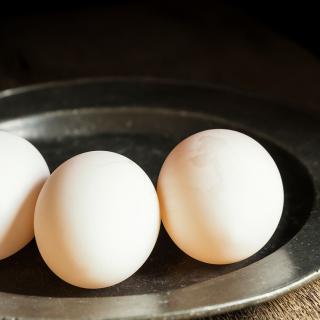 Click here to go to page.
Food and Agriculture
Cracking a safer egg 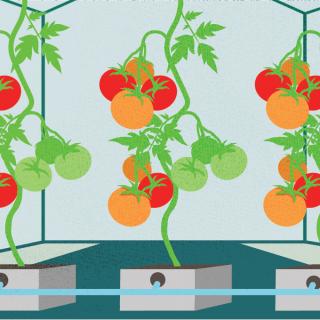 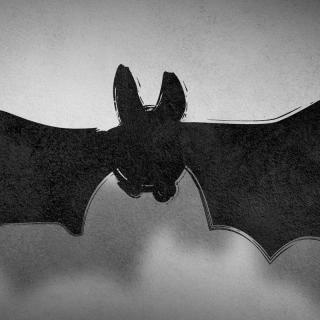