You can put on a virtual reality headset and immerse yourself in a fictional world a million miles from Earth.

What if you could put on a similar headset and immerse yourself in a dance?

An augmented reality tool developed by an Ohio State research team does just that.

It's called LabanLens, and it's a dance scoring application that uses a system of identifying and scoring dance movements called Labanotation, named after the Hungarian-born dance theorist Rudolf Laban.

Dancers use LabanLens with a mixed reality device from Microsoft called a HoloLens: Picture a headset that allows you to view three-dimensional images that are projected in front of your eyes, as well as the room in front of you. When you put on the headset, you can view the choreography from a dance uploaded to the device and perform the movements along with it.

“You can see the score and the world around you,” is how Chris Summers, instructional technologist for the College of Arts and Sciences Technology Services, describes it.

Can't picture it? Check out this video of LabanLens in action.

Almost a decade ago, Hannah Kosstrin, an associate professor in the Department of Dance, developed an app for Labanotation that she called KineScribe. She was intrigued by the idea of using other digital platforms with Labanotation, including a mixed reality environment. When the College of Arts and Sciences Technology Services suggested that she find a way to use the HoloLens device as a teaching tool, it seemed like a great opportunity.

Kosstrin and Summers collaborated with Mike Kaylor, director of academic technology, and Ian Anderson, academic technology consultant. They developed the software that became LabanLens and implemented its use with three HoloLens devices on campus. With the devices, students could learn how to use Labanotation symbols to create a score for a dance — or to recreate a dance by following a score that’s been saved to the device.

Reading a dance score right before your eyes

Labanotation, the dance notation system originally developed in the 1920s by Rudolf Laban, has continued to evolve over the years. While it was developed for the dance world, it has also been used in other arenas, such as theater, movement computing, robotics and physical rehabilitation.

For dancers and choreographers, Labanotation allows them to record dance movements, large and small. Envision a score for a piece of music, except that the symbols represent dance movements instead of musical notes. The symbols can show direction, level and duration of various movements, as well as which parts of the body you are moving. When you look at the score, you are reading it from the performer’s perspective, as if you are standing on stage and preparing to dance.

Now, imagine if you could see that score right in front of your eyes. That’s what a HoloLens with the LabanLens application allows you to do. It’s a hands-free way to view dance movements.

In the past, dancers and choreographers had to hold copies of their notes in front of them. A sheaf of papers or even a tablet using Labanotation had its limitations, though.

“You had to hold it with one hand or even two hands and then look down at it,” said Kosstrin. “And what happened was you’d lose where you were in space.”

“You can learn the dance much more quickly this way,” she added.

Users can also record movements with LabanLens by using it as a hands-free device. They record their movements with hand gestures. But for making finer, more detailed notations, many users may prefer to use a handheld video game controller.

Applications that go beyond dance

Kosstrin and Summers have a number of ideas for the use of LabanLens in the future. They hope that more students will be able to use LabanLens in their studies. They also hope to make a large repository of dances recorded with Labanotation and stored in the Dance Notation Bureau, now housed in Ohio State’s Special Collections, more accessible by uploading them to LabanLens.

“It speaks to all the different ways that people can interact with dance,” said Kosstrin.

Just as Labanotation has been used for other disciplines, LabanLens may also have applications for people beyond the dance world. It could be used to support other kinds of movement analysis in sports and medical applications.

The university’s Technology Commercialization Office is working on bringing LabanLens to the Microsoft online store. They hope LabanLens will be ready for users to download from the store and use on their own augmented reality devices in early 2020. 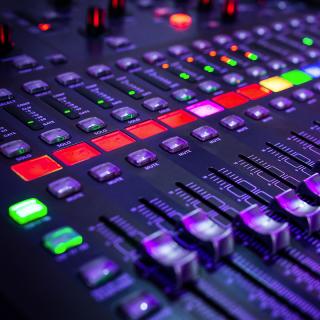 Click here to go to page.
Arts and Culture
Making it big in the music biz 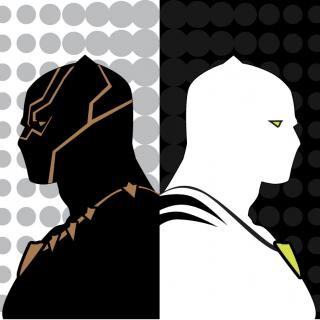 Click here to go to page.
Arts and Culture
Step aside, Superman 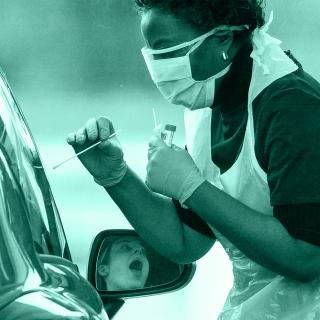 Click here to go to page.
Health and Wellness
What will it take to return to normal? Passing peaks, more COVID-19 tests
Share